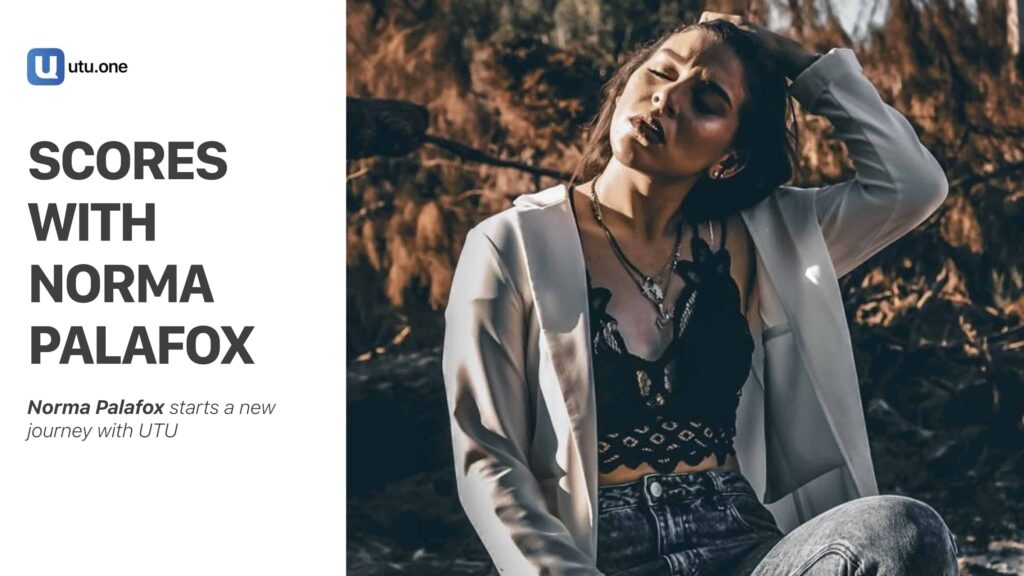 Toronto, April, 2021 – UTU Technology Inc., continues to expand its global and social media reach with the announcement that Mexican Footballer, Norma Palafox will join the App as a key influencer in preparation for the official 2021 UTU.ONE launch. The move also opens the door to the massive Latin American and sports market.

Within women’s soccer in Mexico, one of the greatest stars of Liga MX is Norma Palafox, a footballer who has become a historic player and undoubtedly the most beloved by fans. “She is one of the most sought-after talents in the sports world”. – Shares UTU.ONE’s Project Manager for Latin America, Adrian Alvarez Del Arenal Ruiz. “She was a clear choice, as Norma is also gaining notoriety by being a star competitor while participating in the reality show Exatlón – produced by NBC/Telemundo in the United States.”

Norma’s combined social media reach of millions and crossover to Reality TV stardom makes her a great addition to the UTU.ONE social network where Norma can interact with her “True Fans”, sharing her experiences with a daily dose of inspiration and motivation through her own integrated DAC (Decentralized Autonomous Community) designed and made exclusively available on the UTU.ONE social app.

UTU.ONE is the next generation social media platform for real people and offers unique features such as: facial recognition sign-up and NFT (Non-Fungible Token) rewards designed to benefit UTU members for interacting with the platform and other members. Users can begin preregistering now through the following link: https://utu.one/15c42-home-2/request-beta-access/

About UTU Technology Inc.  – The company was originated in both Australia and Canada with a group of experts in Blockchain, Artificial Intelligence, IoT, with business executives from IBM, Alibaba, Apple, and Deakin University’s Blockchain Innovation Lab. The company developed the world’s first DAC app for iOS and Android on EOSIO, in addition to many other blockchain business solutions and decentralized applications. In 2020, UTU technology Inc. made the strategic decision to establish its HQ in Toronto, Canada to further the company’s business expansions worldwide.